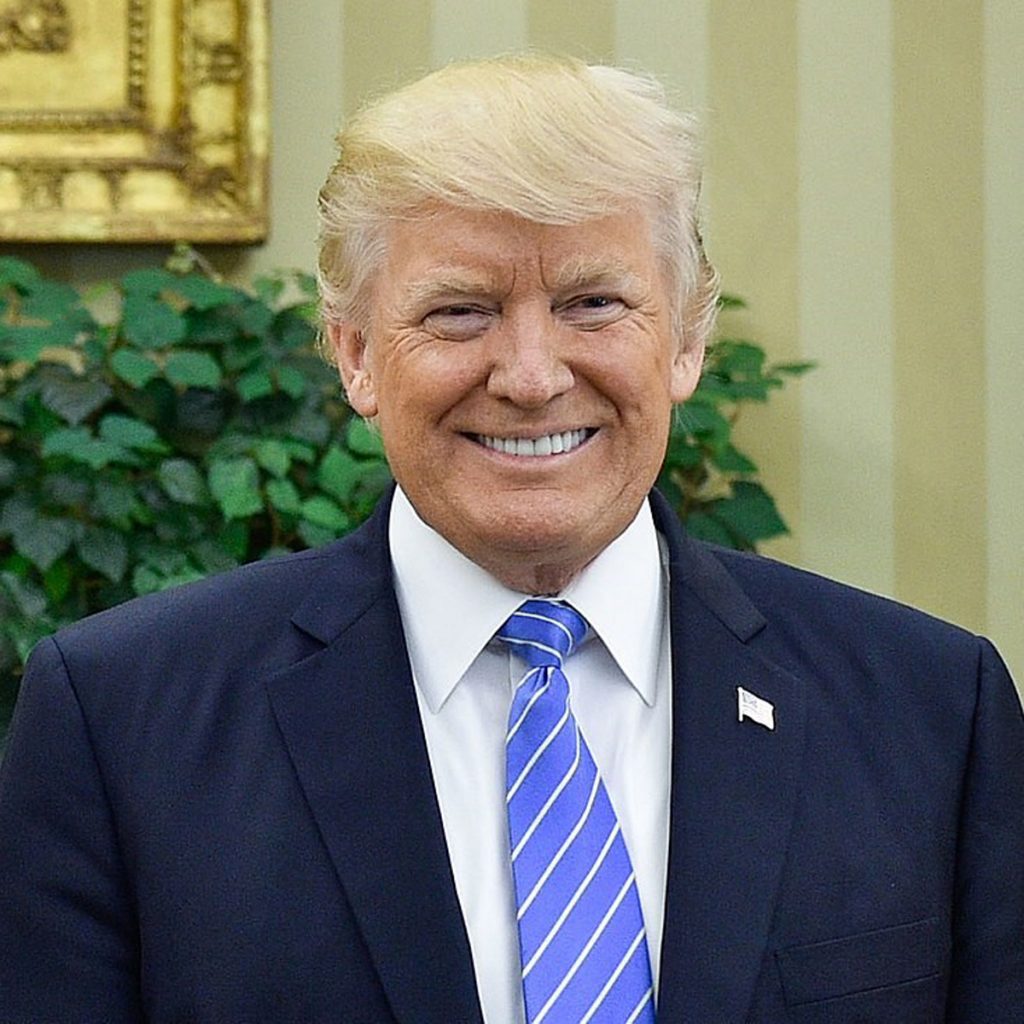 It came in an arena they thought they could count on victory.

And Clarence Thomas handed Trump a win that had him breathing a sigh of relief.

The Democrats are viciously trying to take down Donald Trump in every way possible.

But this high-stakes legal battle ended in defeat.

The Supreme Court stopped this underhanded attack on Trump dead in its tracks.

For four years, Donald Trump has been facing lawsuits that alleged that he violated the Emoluments Clause.

The day after Trump was inaugurated in 2017, Citizens for Responsibility and Ethics in Washington (CREW) filed a lawsuit against Trump, and the attorneys general of the District of Columbia and Maryland launched another lawsuit later that year.

CREW executive director Noah Bookbinder admitted that the lawsuit was mainly to make people perceive Trump as being corrupt.

“This important litigation made the American people aware for four years of the pervasive corruption that came from a president maintaining a global business and taking benefits and payments from foreign and domestic governments,” Bookbinder told Bloomberg in a statement.

The lawsuit claimed that foreign officials staying at Trump properties constituted a bribe.

“The lawsuits claimed that Trump was violating the Emoluments Clause prohibition against foreign bribes, which prohibits elected office-holders from receiving payments of any kind from foreign agents without the approval of Congress. The plaintiffs argued that anytime a foreign dignitary or official stayed at or patronized a business owned by Trump, such as the Trump International Hotel in Washington, D.C., that constituted an unapproved payment.” The Daily Wire reported.

The Supreme Court halted the lawsuits, overruling the lower court rulings saying that the point was now moot since Trump has left office.

The Emoluments Clause has never been litigated before Trump took office and now that the Supreme Court tossed out the cases, the center of the lawsuits is still open for question.

The Justice Department, now under Joe Biden, declined to comment on the Supreme Court’s action.

In that past, 215 Congressional Democrats tried to bring an Emoluments Clause lawsuit against Trump that was dismissed in February 2020 after a federal appeals court ruled Democratic lawmakers lacked standing to bring the suit.

Unlike many politicians like current President Joe Biden or former president Barack Obama, who made a fortune through politics, Trump lost a vast amount of money serving the nation rather than looking after his own fortune.

“Donald Trump is not getting richer off the presidency,” Forbes had to admit.

If Trump’s focus had been money, he never would have gone into politics; going into politics has cost him billions of dollars but that wasn’t what was important to him.

Trey Gowdy Took Donald Trump By Surprise With One Vow