Joe Biden’s poll numbers are stuck in the toilet. Americans believe he is in cognitive…

The relationship between Joe Biden and Kamala Harris fractured. No one knew why until now.…

Democrats are terrified of this scandal. It comes at a time when Joe Biden’s struggling…

The corporate media did not vet Joe Biden in the 2020 election. Americans are learning…

Democrats did not want to hear this bad news. But that didn’t stop former Congressman… 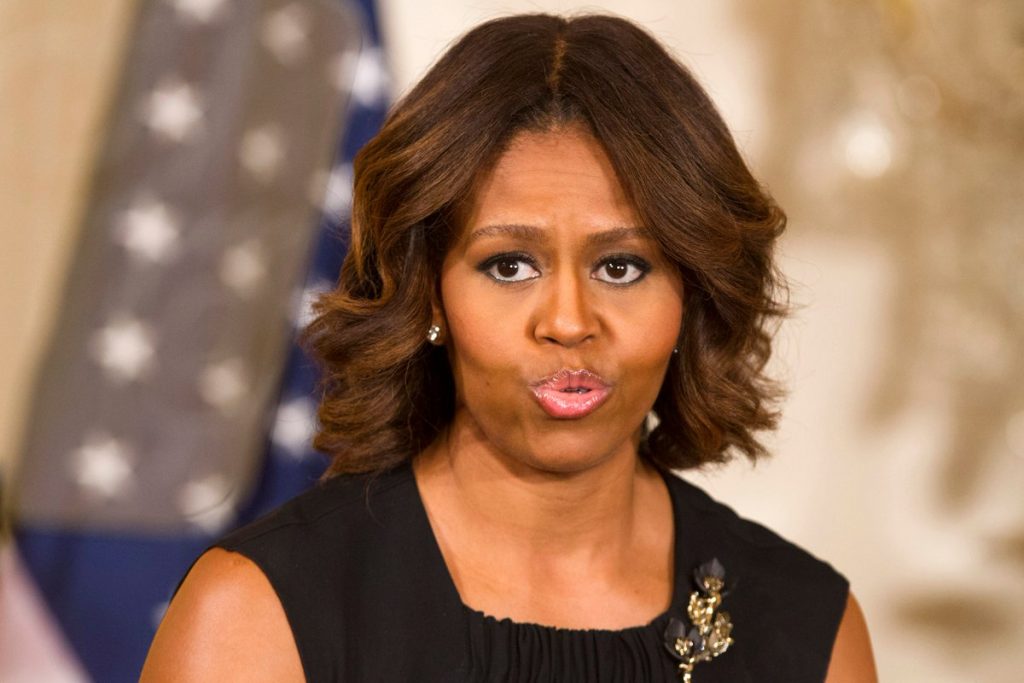 Michelle Obama is waiting in the wings to enter the 2020 race.

Democrats have been waiting for months for her involvement to begin.,

On multiple occasions during the Democrat primary campaign, Joe Biden flat out begged Michelle Obama to accept the position as his running mate.

Had Michelle Obama accepted the position, it would lead to intense speculation that she would eventually replace Biden once the election was over.

But Michelle Obama took herself out of the running to be Joe Biden’s running mate.

Instead, she wants to reach the young voters Biden is trying to turn out to help Democrats seize control of the Senate by venturing into the world of podcasting.

Obama will now host “The Michelle Obama Podcast” on Spotify which posts its first episode on July 29.

“My hope is that this series can be a place to explore meaningful topics together and sort through so many of the questions we’re all trying to answer in our own lives,” former First Lady Obama stated. “Perhaps most of all, I hope this podcast will help listeners open up new conversations — and hard conversations — with the people who matter most to them. That’s how we can build more understanding and empathy for one another.”

In a video announcing the podcast, Michelle Obama revealed that she would use a supposedly “nonpartisan” medium such as podcasting to reach low propensity voters with Democrat Party talking points.

“What I love about these conversations is that they’re topics and issues that we’re all dealing with, no matter what’s going on whether that’s a global pandemic or a nationwide reckoning with race,” Obama explained. “My hope is that this podcast can be a place for us to sort through the questions we’re all trying to answer.”

The Obamas are using all manner of digital streaming platforms to both get rich and advance their political agenda.

In addition to podcasting, the Obamas signed a massive deal with the streaming giant Netflix that will line their pockets and allow them to bombard the unsuspecting general public with political propaganda.

The left gained power in America by seizing control of institutions such as Hollywood, the media and academia.

Now Democrats have their sights set on professional sports and digital streaming platforms such as Netflix and Spotify to shape minds and change the culture.

Republicans fight in Washington and states across the country in the political arena.

But realize that politics is downstream from the culture.

And that is why the Obamas are staging the left’s beachhead into the digital streaming world.