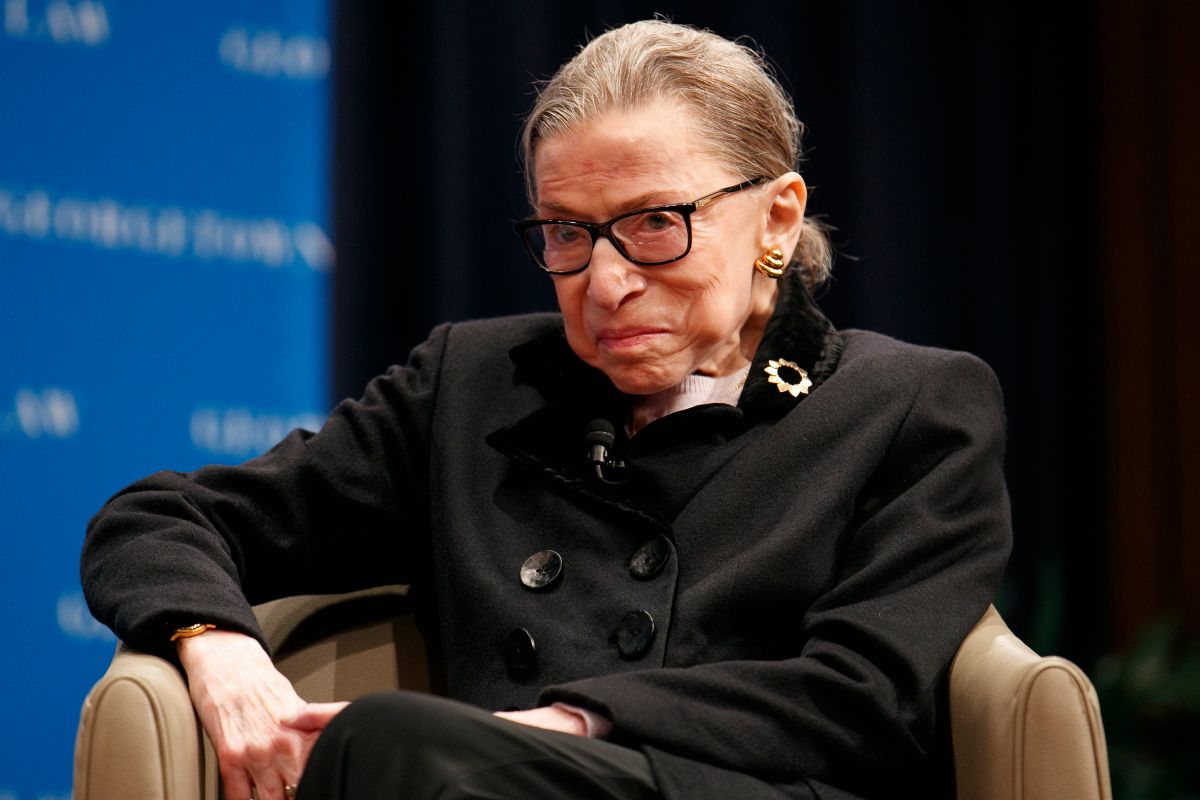 The only thing that could cause more chaos in the 2020 election would be a Supreme Court vacancy.

Rumors floated around Washington for months about some of the justices considering retirement.

And now Ruth Bader Ginsburg health took one turn that no one saw coming.

Ruth Bader Ginsburg is once again in the hospital receiving treatment for an infection.

Spokeswoman Kathleen Arberg broke the news in a press statement and said that they expected Ginsburg to recover after a few days in the hospital.

“Justice Ginsburg was admitted to The Johns Hopkins Hospital in Baltimore, Maryland early this morning for treatment of a possible infection,” Arberg stated.

“She was initially evaluated at Sibley Memorial Hospital in Washington, D.C. last night after experiencing fever and chills. She underwent an endoscopic procedure at Johns Hopkins this afternoon to clean out a bile duct stent that was placed last August. The Justice is resting comfortably and will stay in the hospital for a few days to receive intravenous antibiotic treatment,” the statement concluded.

A reporter asked Donald Trump if he had any reaction to Ginsburg being hospitalized during a Rose Garden press conference.

The President was taken by surprise and told the reporter this was the first he heard of Ginsburg’s health issue.

The fake news reporter was obviously hoping President Trump would say something off-key about Ginsburg’s health or express a desire to fill her seat,but Trump did not take the bait and responded by wishing Ginsburg all the best.

This news brought nightmares of 2016 to liberals.

In that campaign, Justice Antonin Scalia tragically passed away in February and Republicans blocked a vote on Merrick Garland, whom Barack Obama nominated as his replacement.

Donald Trump and Senate Republicans bet everything on the fact that if they made the case to the voters that the election was a referendum on who the American people wanted nominating Scalia’s replacement, the election would go their way.

Trump and the GOP won that bet as voters who listed Supreme Court nominations as their number one issue broke decisively for the President.

If a vacancy opened up on the Supreme Court this year, Senate Majority Leader Mitch McConnell already stated Republicans would fill the seat.

Senate Majority Leader McConnell cited the fact that Barack Obama was a lame duck President facing a Senate controlled by the opposite party.

In 2020, Donald Trump is an incumbent President and his party holds a majority in the Senate.

That is why Senate Majority Leader McConnell dismisses any charges of hypocrisy by Democrats and the fake news media about filling a potential vacancy in 2020 when McConnell stopped Obama from tilting the court to the left for a generation with the Garland nomination.